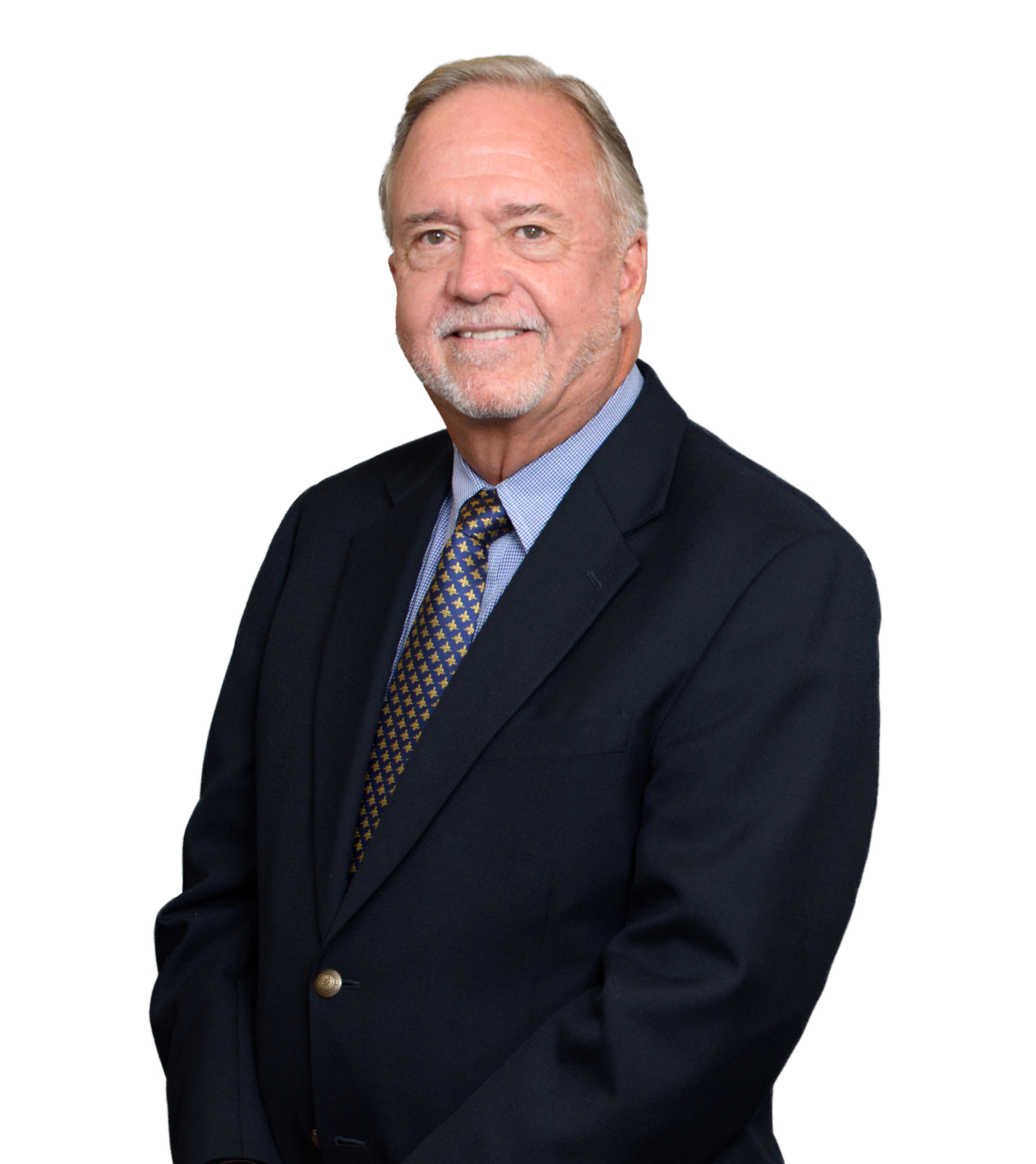 Charles H. Ponstein, Vice-Chairman, is a landlord and owner of several commercial and industrial buildings. A lifelong resident of St. Bernard Parish, Ponstein served as Councilman-At-Large from 1992-1996 and Parish President from 1996-2004. He has served as a member of the St. Bernard Parish Chamber of Commerce, St. Bernard Economic Development Commission, Regional Planning Commission and United Way of New Orleans.

Ponstein received his Bachelor of Science in business administration from the University of New Orleans in 1971 after graduating from Holy Cross High School in 1967. He opened Ponstein’s Food Store, the first self-service gas station in the New Orleans metropolitan area, in May 1972. He and his wife, Claudette, have three children, Jeffrey, Neil and Sadie, and three grandchildren, Payton, Noelle and Roman.

Ponstein brings a legacy of leadership and public service in St. Bernard Parish that will benefit both the Port and Public Belt Railroad.