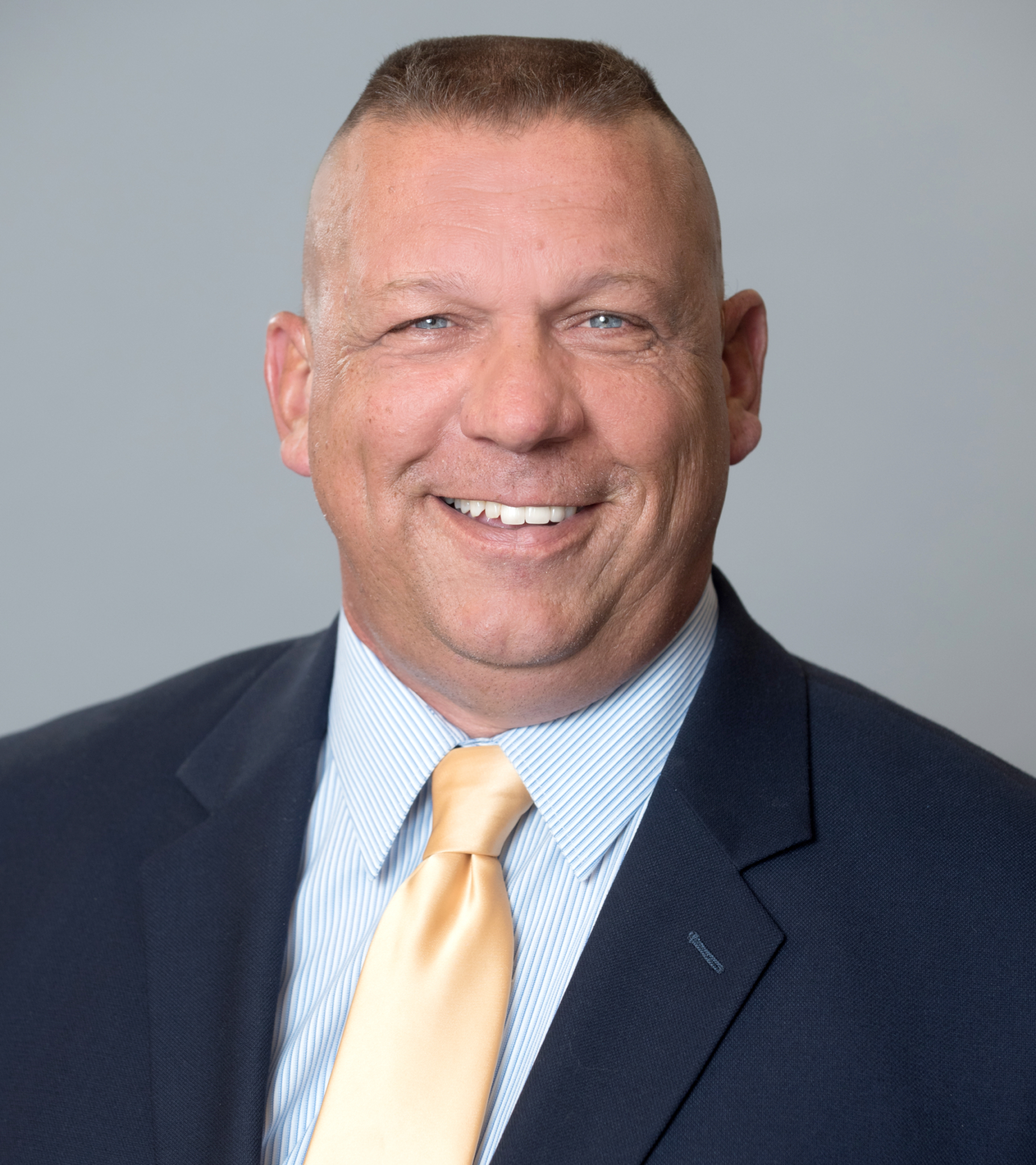 Jamie R. Oldham is the New Orleans Public Belt’s Vice President, Transportation and Mechanical. Oldham joined NOPB in May 2020, and is responsible for ensuring the safety program excels industry standards and that NOPB meets its highest service standards for its six Class 1 and 19 local customers. Oldham hails from Union Pacific Railroad (UP) where he began his 23-year railroad career as a Conductor in Avondale, Louisiana. He was promoted to Manager of Terminal Operations in Alexandria, Louisiana and later in Fort Worth, Texas. He eventually progressed into directing terminal and road operations for UP. He is a United States Navy and Desert Storm Veteran.