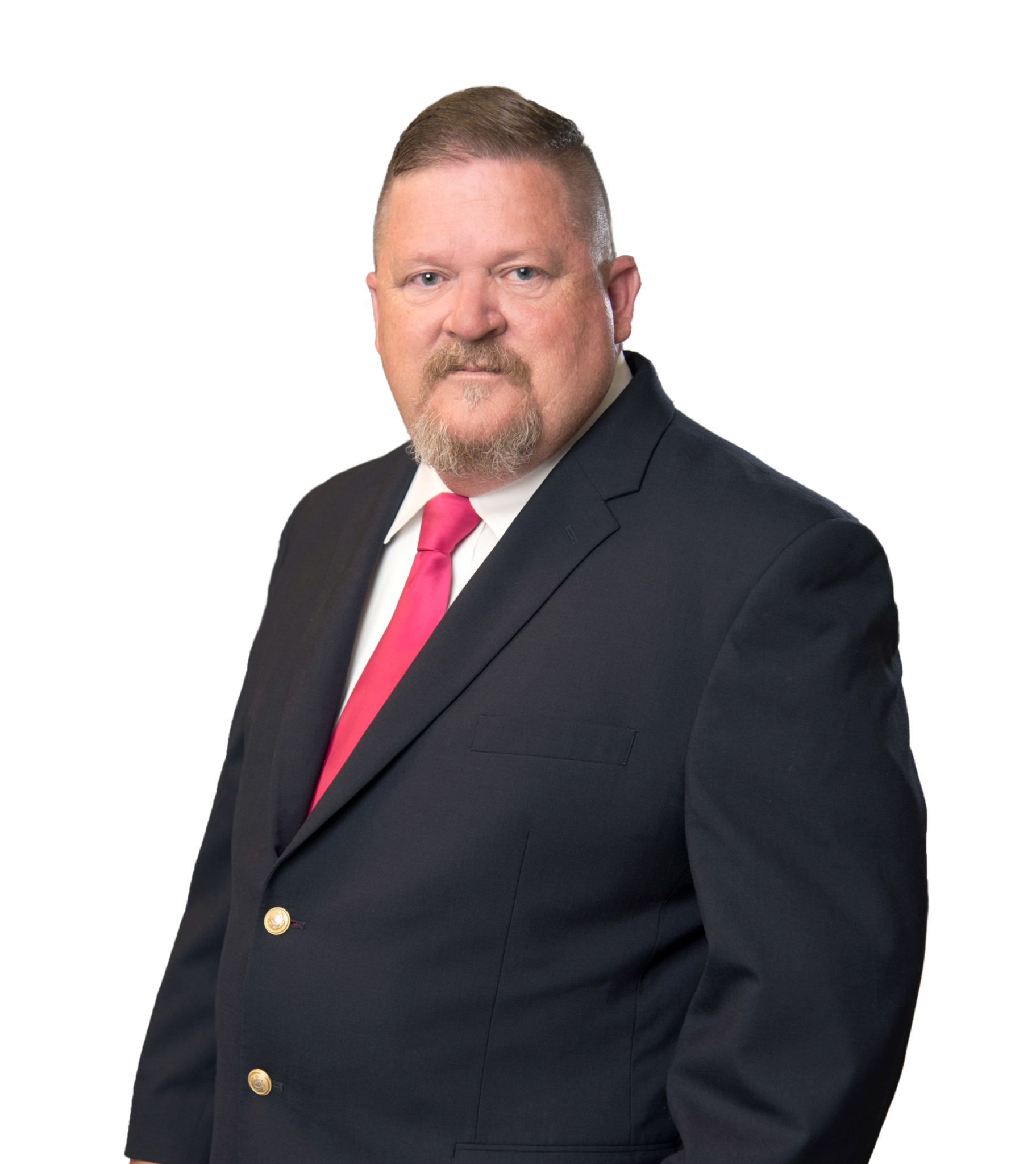 Stolzman brings extensive short line and Class I rail experience. He served as President of the Pacific Harbor Line (Anacostia Rail Holdings), and has managed several short line and switching operations as an executive with Anacostia Rail Holdings including Louisville and Indiana Railroad and Gulf Coast Switching Company. His Class I experience includes multiple management positions with Union Pacific Railroad and CANAC, a subsidiary of Canadian National Railway. As a U.S. Army veteran serving as a combat arms officer, Stolzman has strong leadership skills accompanied with determination to rise to any challenge.

He holds a Master of Science in quantitative analysis from U.S. Army Command and General Staff College, a Bachelor of Science in zoology from Texas State University and is a graduate of the Defense Language Institute with a fluency in German.