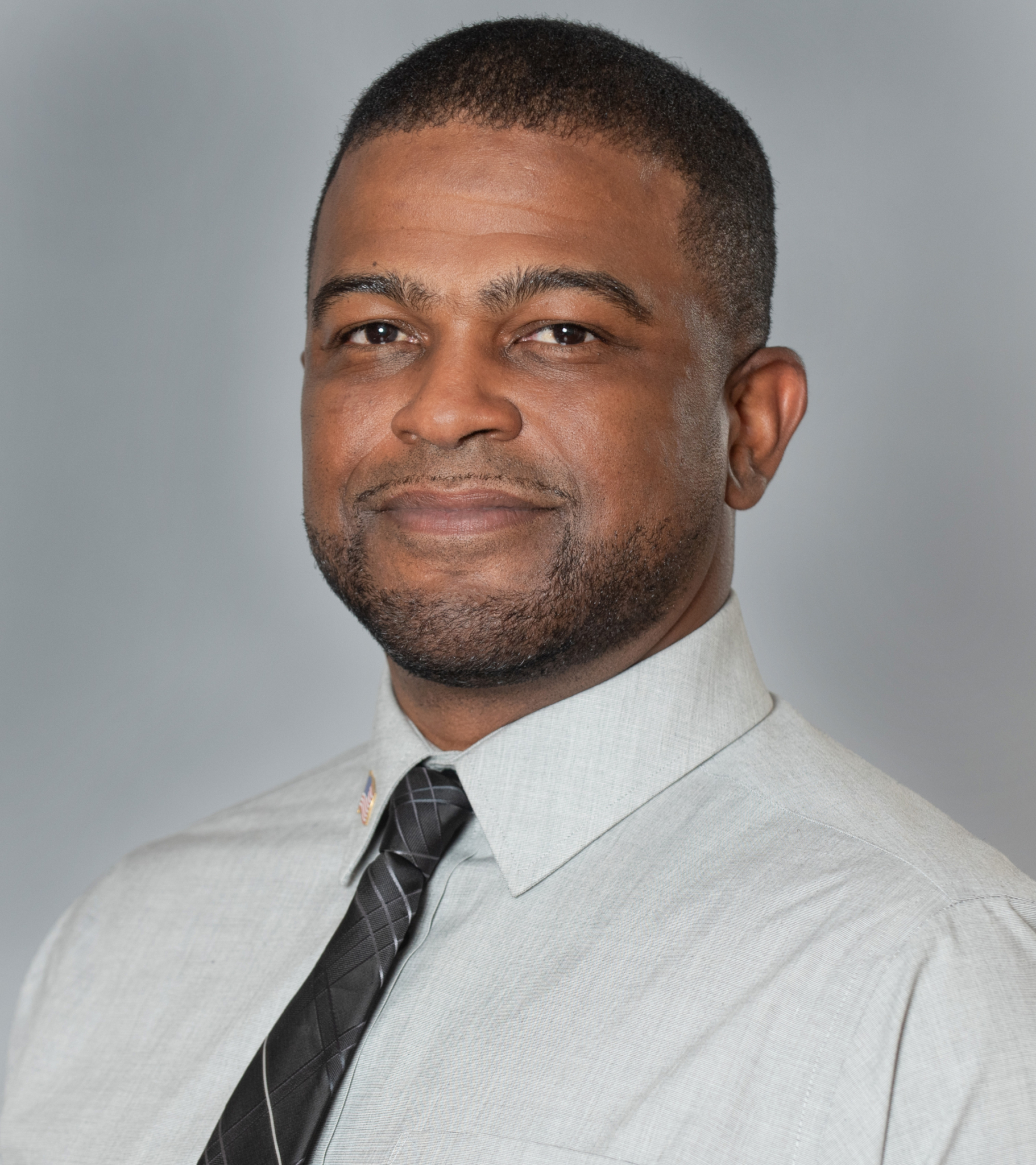 Mr. Wallace J. Batiste has over 13 years of experience in the Railroad industry. Mr. Batiste joined the New Orleans Public Belt Railroad in March 2020 as a Manager of Maintenance of Way, in the Engineering Department. During his career in railroading, Batiste supervised numerous capital projects, mainline projects and switching projects. He’s held various positions with a former Class I Railroad, and during his tenure there, he was awarded several accolades for safety excellence and project performance. In less than a year of employment with NOPB, Batiste has tripled tie installation, surface production, and restored yard tracks to facilitate more railcars at Race Yard, North Eastern 4 and King Fish. Mr. Batiste is a graduate of Southern University of Baton Rouge.

His future aspirations with the New Orleans Public Belt Railroad are to maintain excellence in production and safety and build a powerful workforce.