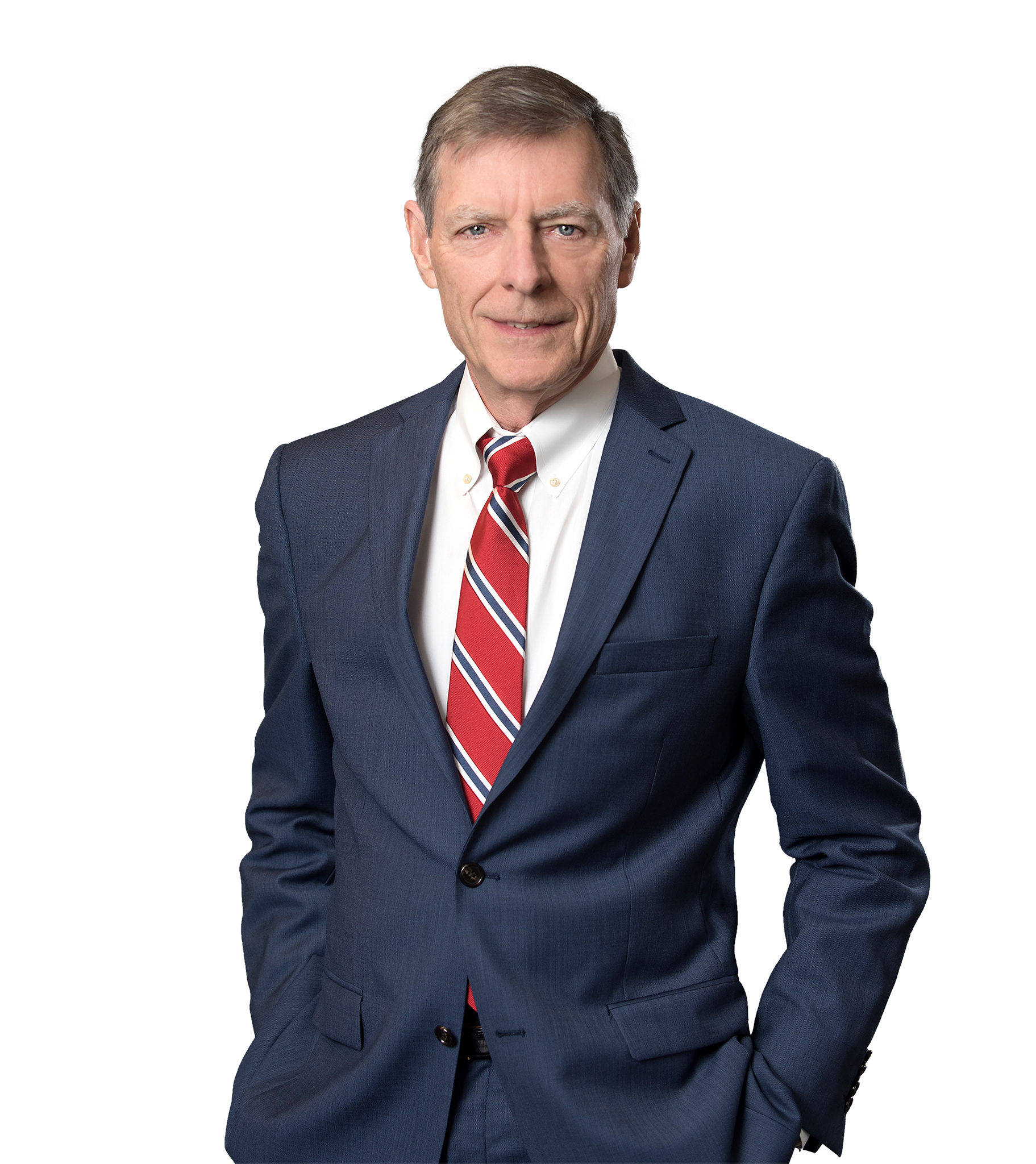 Joseph F. Toomy, Commissioner, appointed to the Board August 2019, is a veteran lawmaker who represented Dist. 85 in the Louisiana State Legislature from 1984 until 2008. During his legislative tenure, he served as chairman of the Judiciary Committee from 1992 until 2008 and vice chairman of Municipal, Parochial and Cultural Affairs from 1990 to 1992. He previously served on Port NOLA’s Board of Commissioners from 2009 to 2014 and served as chairman in 2013.

An insurance broker from 2000 until 2016, Toomy also served in several administrative capacities with Delgado Community College beginning in 1981, serving as vice chancellor for administrative affairs from 1992 until 2000. He was also a member of the Algiers Development District Board from 2014 to 2018 and chairman of the Gretna Redevelopment Committee from 2017 to 2018.

Toomy earned his Bachelor’s degree in economics from Tulane University in 1971 and a Master of Business Administration from Tulane in 1973. He began his political career as a delegate to the 1973 Louisiana Constitutional Convention, before being elected to the Jefferson Parish School Board in 1974 – serving as president in 1977.