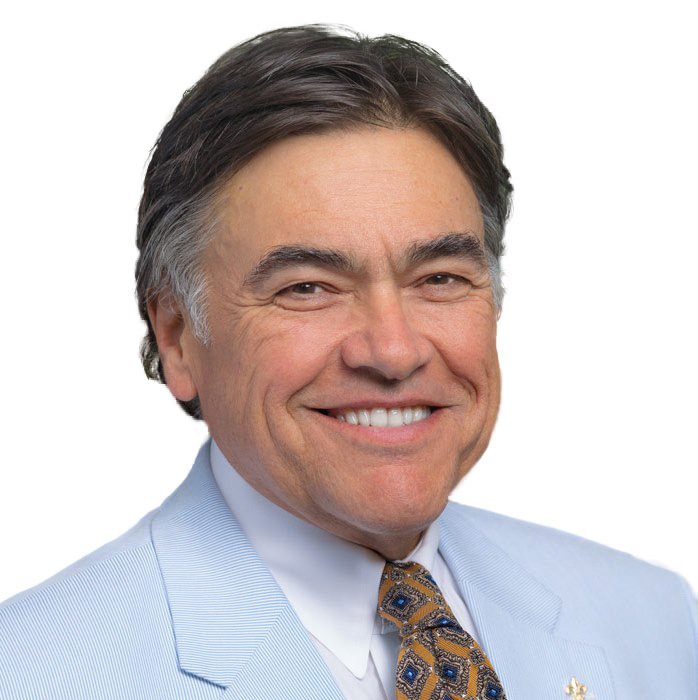 Walter J. Leger Jr., Commissioner, appointed to the Board July 2020, is a prominent attorney and esteemed legal expert. Leger serves as the Senior Partner in the law firm of Leger & Shaw. He received his Bachelor of Arts degree from Louisiana State University, and received his legal education at Tulane University, where he graduated from Tulane School of Law with a concentration in Maritime Law.

After graduation, Leger worked as an admiralty associate at the Phelps Dunbar law firm. He later formed his own firm dedicated to admiralty and complex litigation, including the Hard Rock Hotel litigation, nationwide opioid litigation, the BP Oil Spill case, and the Castano Tobacco litigation to name a few.