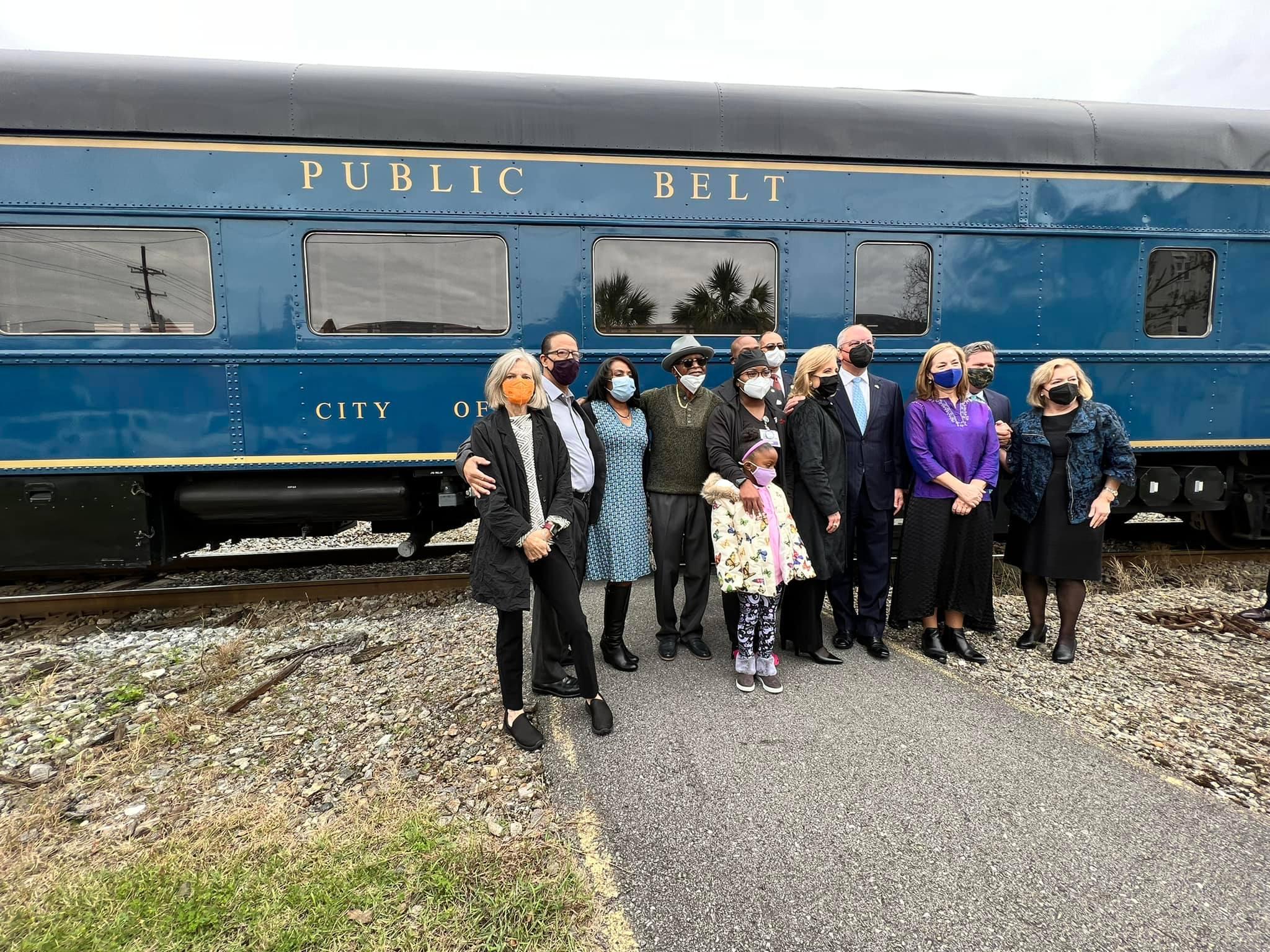 Governor John Bel Edwards issued a posthumous pardon of Homer Plessy, undoing his conviction 130 years ago for boarding a "whites only" rail car in New Orleans bound for Covington.

Making its way to the Supreme Court, the Plessy case set the “separate but equal” precedent for decades in America until it was reversed by Brown v Board of Education in 1954.

The New Orleans Public Belt was proud to play a role in the pardoning ceremony, alongside elected officials and descendants of both Plessy and Judge Howard Ferguson, who issued the original conviction.